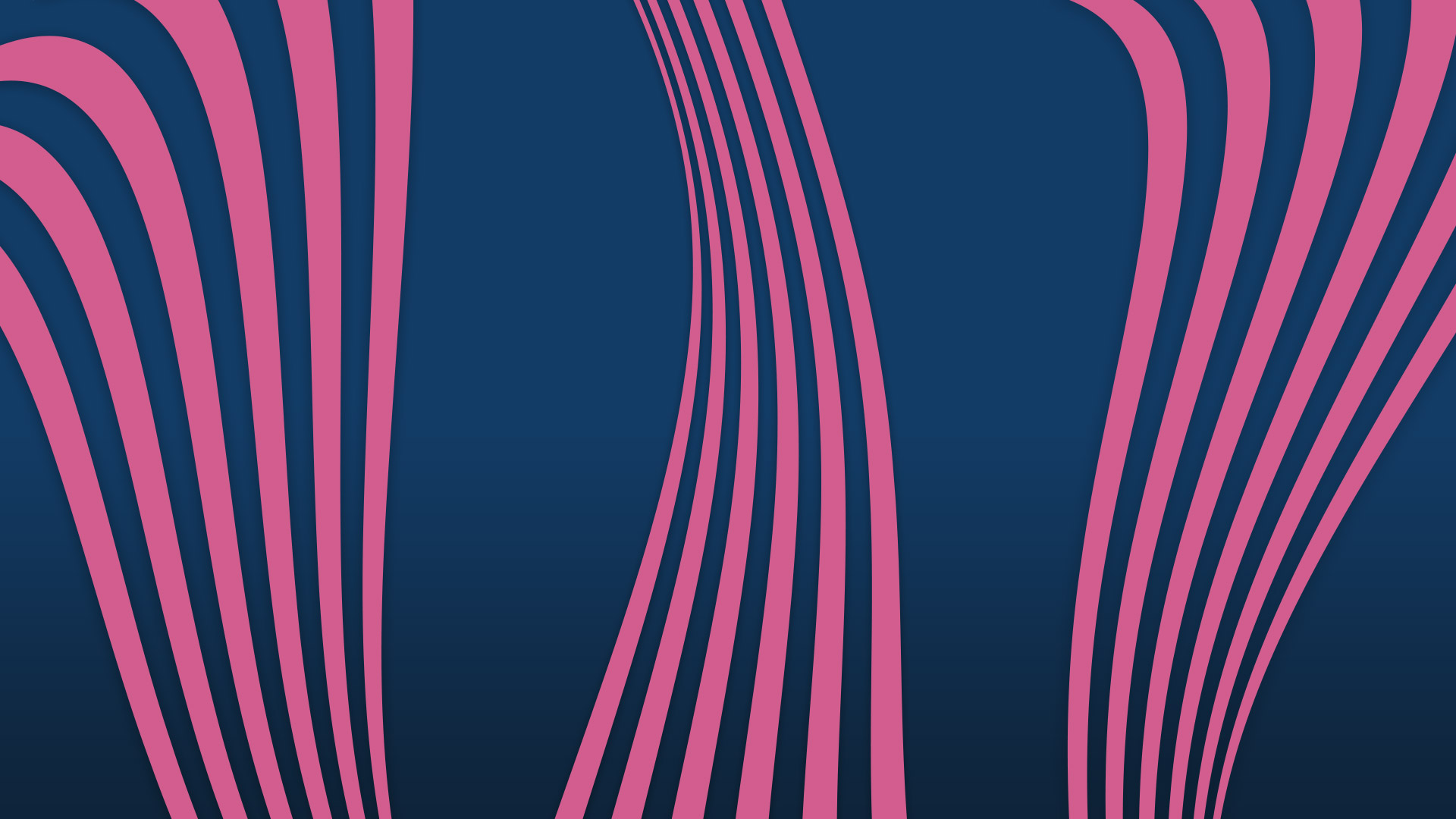 It’s that time of year again, and we are proud to announce we have been nominated in 3 categories for our amazing staff and their work here at The Edit.

The nominations span across our final post and IT systems teams here and boasts an array of talent in multiple disciplines throughout the company.

Thank you to all our clients who have brought in such exciting productions to be a part of during these uncertain times!

The awards are being held on Tuesday, November 30th at The Brewery, London. We’ll have all the coverage as it unfolds on the night via our social media channels.