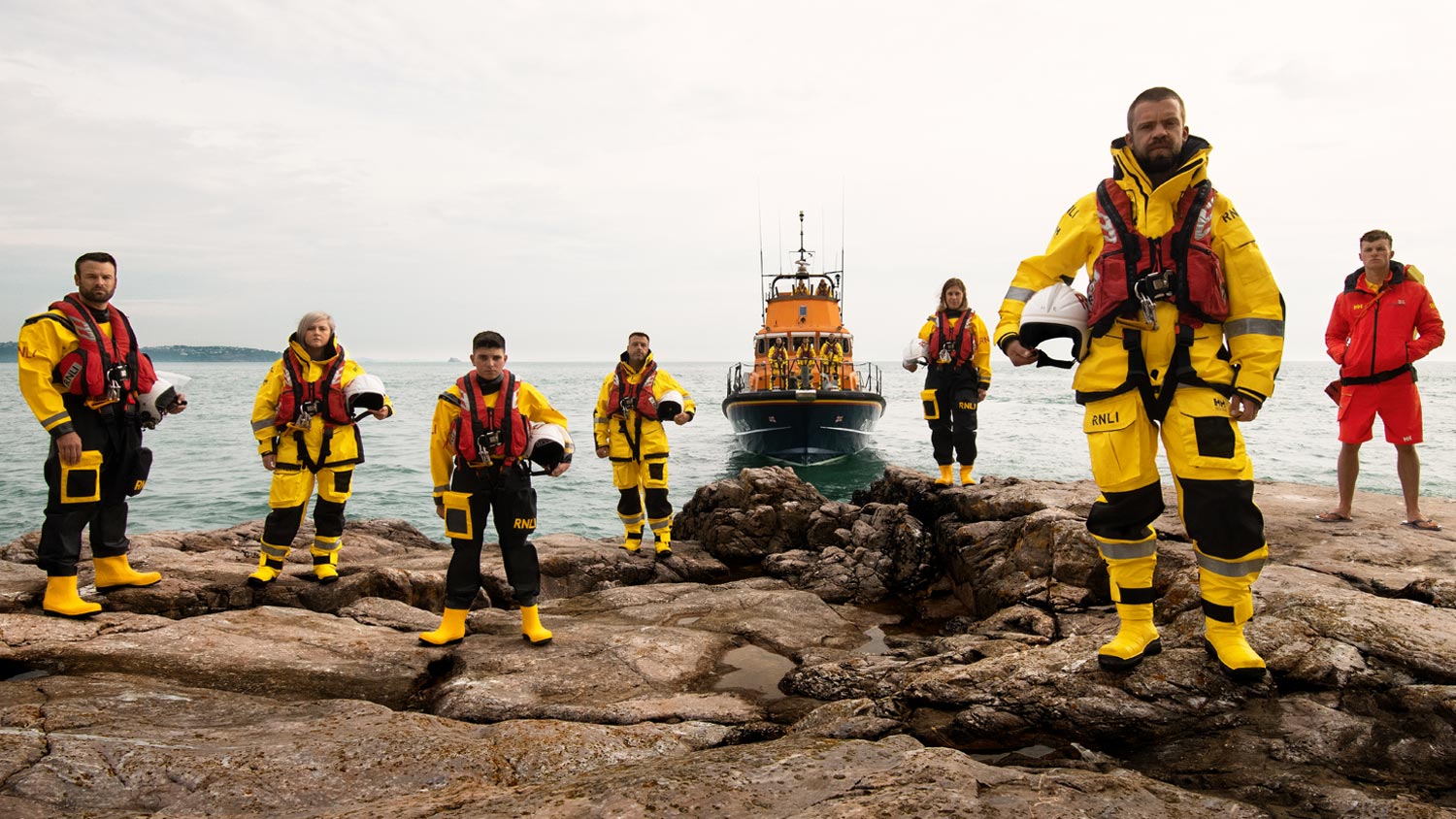 The Sixth Series of Saving Live at Sea Hits TVs next week!

Produced by Blast! Films, the new series 6 of Saving Lives at Sea begins next Tuesday 24th August at 8pm on BBC 2. The series follows the RNLI rescues around Britain’s coastline whilst also providing an insight into the lives and motivations of the RNLI volunteers.

Using a combination of footage from specially designed boat-mounted cameras, go-pro helmet cameras, the camera crew, and footage filmed by the public, the show captures the rescues in never-before-seen detail, packing in more emotion, more suspense and more rawness than ever.

The Edits very own Josh Cordell did the online editing on the series.