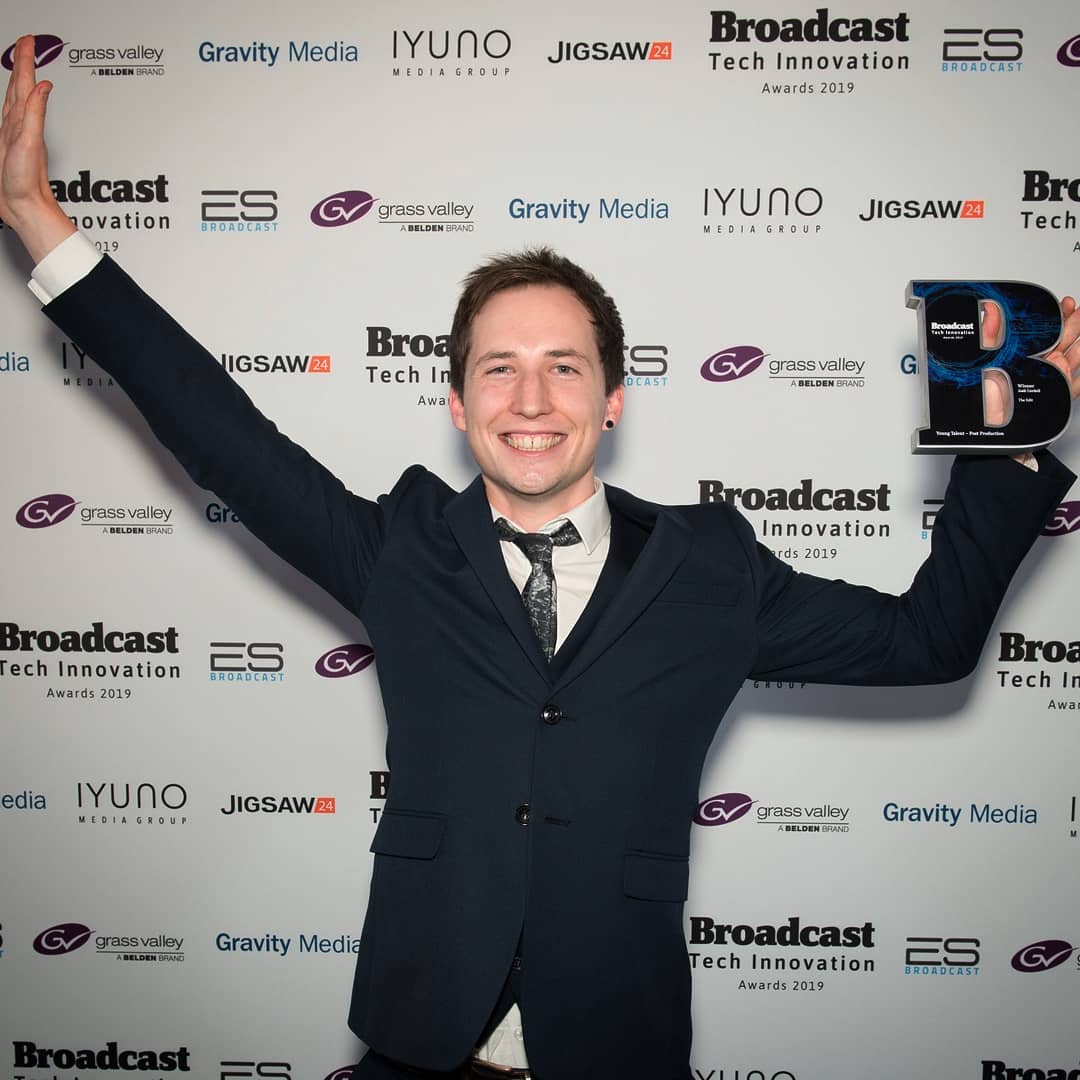 Josh joined The Edit in 2017 after working as an assistant editor / tech operator for Back2Back and Brighton TV. His superb attention to detail can be seen throughout all his work but particularly in his blurring for Stacey Dooley’s ‘Young Sex for Sale in Japan’ docmentary where director Joyce Trozzo commended his work personally.

His first major series was ‘Saving Lives at Sea’ for Blast! / BBC2, and since then has worked on a large collection of TV series including Ricochet / BBC2’s ‘The Repair Shop’, BBC1’s ‘One Day In Gaza’, and Blast! / BBC1’s ‘Gold Rush: Our Race to Olympic Glory’

His comprehensive post-production knowledge combined with his creativity and problem-solving mind produce outstanding consistent high quality and we look forward to seeing what he brings to the table next!